Gally
July 2015 edited July 2015 in General
In construction...but it will grow and become more detailed.
But for now, this is the main place to discuss anime and manga.
I'd recommend you watch Ergo Proxy and Black Lagoon.
As far as manga goes, read Battle Angel Alita. 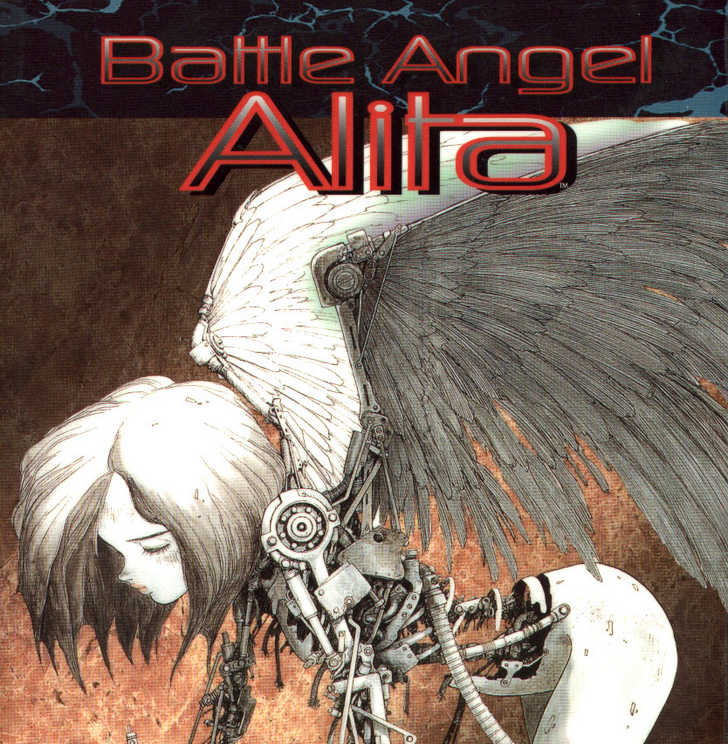